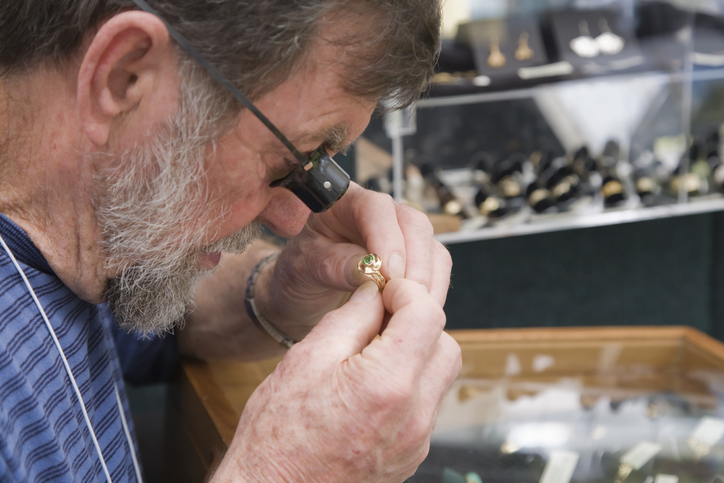 The history of pawn shops dates back thousands of years as mankind’s oldest financial institution.

in 2012, Bloomberg News published an online article chronicling the rise and development of pawn shops in the U.S. since the 19th century. The article also cited some of the earliest known pawn loan amounts.

“The first places in the U.S. to identify themselves as pawnshops, usually marked by a sign showing three balls, were established in the second decade of the 19th century. The number of pawnshops dotting urban landscapes only increased, thanks to the growth of the domestic manufacturing sector, which generally paid its workforce low wages. A pawnshop loan could be a crucial bridge between paydays, providing cash for basic necessities such as food and rent on the security of personal possessions. These loans also helped business owners meet payroll and the rich to finance their vacations.

Pawn shop loans were so essential to so many that there was one item in pawn for every man, woman and child living in New York City in the year 1828 alone.”

There is a wealth of emerging information about pawn shops online. In addition, the industry is constantly evolving to meet the needs of today’s consumers. For more information about today’s pawnshop industry, visit PawnShopsToday.com. This website is a great resource to learn about the pawn industry in the US. Click and explore how pawn shops are helping people across the country.

opens in a new window